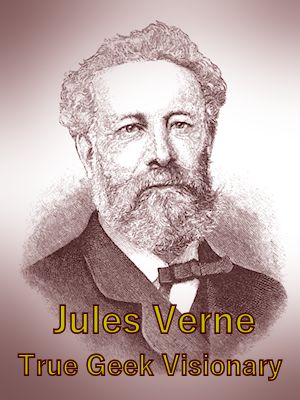 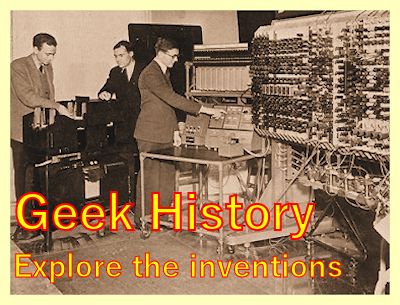 In the case of the internet, and various internet technologies, they were not conceptualized in a single invention or event, but have evolved over time as the result of many events. The creation of the internet is the work of many visionaries that we discuss here at Geek History.

If you study the history of the United States in the 1960s, you will see the unlikely cold war partnership that created the internet as ground breaking as the technology they were creating. On one hand you had the California universities full of college students organizing demonstrations protesting against the Vietnam war. You would not think the universities would see the military as their friend. But on the other hand you have various projects funded by ARPA (the Department of Defense) using these same universities to research the concepts that would create the framework for the ARPAnet.

There are many facets of the internet that were unprecedented. University geeks using Department of Defense money to create a world wide communications network, with parts and accessories being built by American companies. The creation of the internet shows what is possible when the government, the academic world, and business, join forces and work together. It brought together very different people to work for one common mission.

The concept of a "world wide web" to be built upon the internet was not the improvement on any existing idea, because anything world wide was pretty non existent the 1950s.

When was internet invented?

To answer the question when was internet invented we need to put the question into perspective. Many people use the term internet interchangeably with "the web" or world wide web. The internet is the information super highway, the infrastructure on which we travel. HTML and Web browsers make up the world wide web, the vehicle we use to travel on the highway.

The Internet we know today was not developed from a single network that simply grew and grew, it was an evolution of many different communications and technology tools coming together.